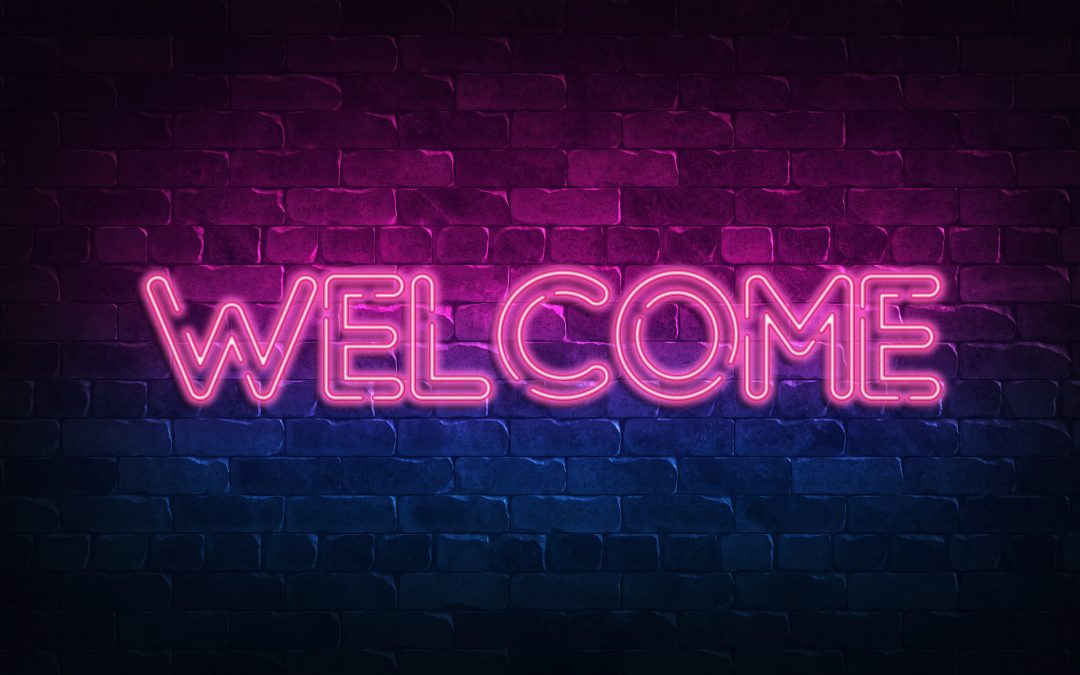 Like many people, these last few weeks, our lives have been consumed by starting school, and all the logistics, expectations, and emotions that brings.

Such a significant milestone has not been without its challenges and concerns, and of course, more than a few tears (mine, mostly).

But what has struck me, and what has made the transition smoother and less fraught, has been the way this beginning has been handled. With meetings, settling in days, and a wealth of accessible and transparent information clarifying the steps in the process, and the requirements of us, we have been regularly informed. With each conversation, with each new meeting, with each communication home, the unknown of what is coming next has become known.

Fear of the unknown isn’t unique to infants and their parents, it’s something that we all encounter, especially at a beginning. Such as starting a new job. After all, certainty and our ability to predict our future is one of the elements in David Rock’s SCARF model which identifies the five domains that influence our behaviour in social situations. A threat to our certainty can have a negative effect on us.

This echoes a conversation I had a few years ago with a group of new starters. What would have made their experience better I asked. Knowledge, was the general response – from what would happen on their first day to where people ate lunch.

Providing access to this knowledge and minimising that fear of the unknown starts way before the person sets foot in the building on their first day. It begins with recruitment and the way that a company clearly defines not only the role but who the company is. Not just the corporate information but the elements which constitute the culture, the ‘what it’s like to work here’. Not only does this provide a depth of clarity about a company, it will also allow a candidate to determine if this is the right place for them.

It’s also about providing access to information between the arrival of that offer letter and the first day. Sometimes this period of time can last for months, time which can allow for anxieties and doubt to creep in. It is vital therefore that employers communicate and engage during this period, such as by sharing staff newsletters. Not only does this let people know more about the company they are joining, it also helps to create a sense of belonging.

And face to face too. Inviting the candidate in to meet prior to beginning means that when they walk through the doors on their start date, they’re not doing it for the first time. Prior to starting my last role, I met with my new colleagues in the workplace so I was better informed – for example, about where I would sit – and I was provided with all the technical kit I needed. My start date therefore felt like a small step rather than a giant leap.

But I know from my conversations with new starters, and my own experience, that it’s not just lack of knowledge around the formal workings of a company that can make people feel vulnerable. It’s also the unwritten nuances of how an organisation functions. It’s the what do people wear? Where does everyone go for lunch? It’s the type of questions that a new starter doesn’t feel that they can ask their manager – but they could ask a buddy, a peer from their new team on hand to offer support and the benefit of their experience.

Even with all of this engagement, inevitably, that first day is still a big deal, whether you’re four or forty-four. So letting people know what they will be doing when they start, letting them have some key dates in advance, will give them the knowledge they need to begin with confidence. This could be in the form of something I call a ‘welcome plan’.

A new start brings excitement and expectation. It also can engender anxiety and fear. Companies can take steps to minimise these negative feelings, creating a sense of belonging from the outset, and allowing this absolutely crucial time to be a positive experience for all involved. Whether we’re starting school or starting a new job, knowledge is vital to overcoming that fear of the unknown.