What else can I do? 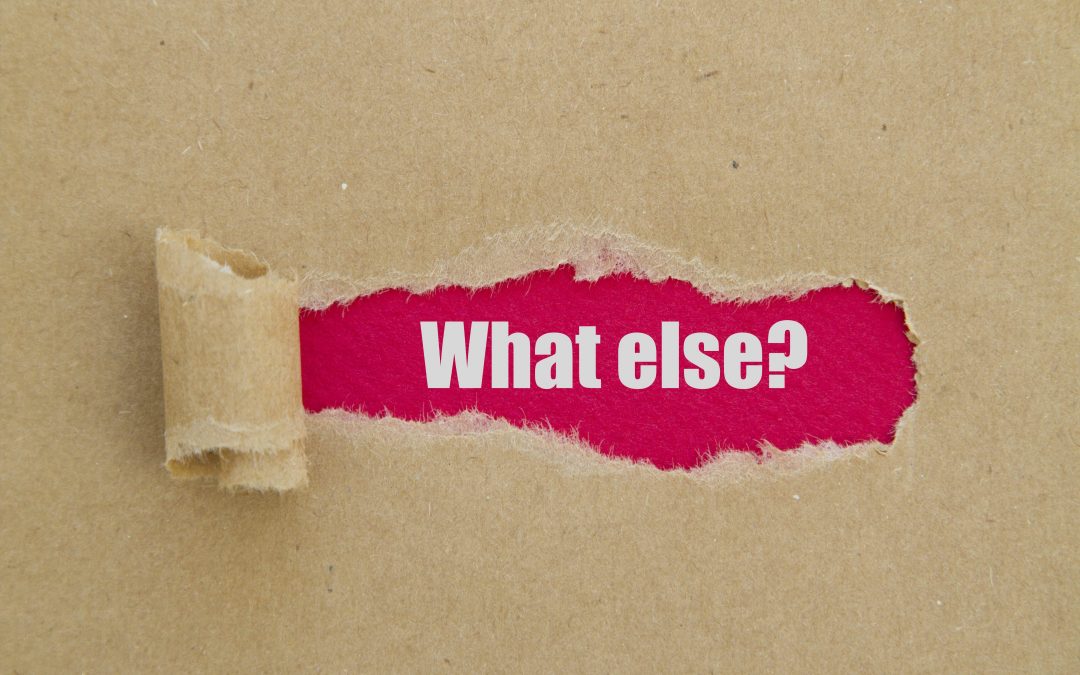 This month, I’ve been taking part in a charity challenge which has made me quite literally run so far out of my comfort zone that it became just a dot in the corner of my eye.

Now that’s it’s done, I’ve been reflecting on how (HOW!?) I kept going when my knees were creaking and my legs felt like lead. And I realised it was because I kept asking myself a really simple question: ‘I wonder what else I can do?’ Because every time I asked it, I found the answer was just a little bit more. Thankfully. ‘What else can I do?’ ‘ Just one more mile.’

And I’ve come to realise that this is probably the most frequent and powerful question that I’ve been asking myself in recent years. I ask it to build on achievements, using my feeling of success as a springboard to do even more. For example, after the first year or so of motherhood – awe-inspiringly wonderfully, terrifyingly, magical – I thought if I can do that then I can absolutely do anything. And eventually the ‘what else?’ that inspired led to me leaving my job and setting up on my own.

It’s also an incredibly useful question I use when I’m stuck. Whether wrestling with an unwieldy problem or feeling overwhelmed, it’s a query that has proven time and again to be the key to unlocking new thinking, different options, and surprising solutions I might not yet have considered.

And it’s a question that has brought me more advantages that I might have envisaged, a question that acts as a catalyst to try new things, to have a sense of control and influence when things feel tough – as haven’t they just during the last year – and to discover benefits I might never have imagined. Like getting to enjoy the most incredible sunrises as I have done during the last month whilst putting foot to tarmac.

And if you find yourself asking ‘what else can I do?’ you will likely discover so much more than you might ever have thought possible. 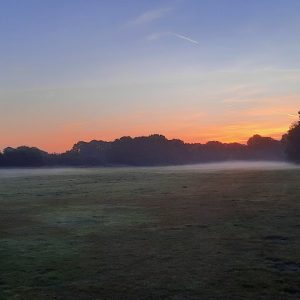